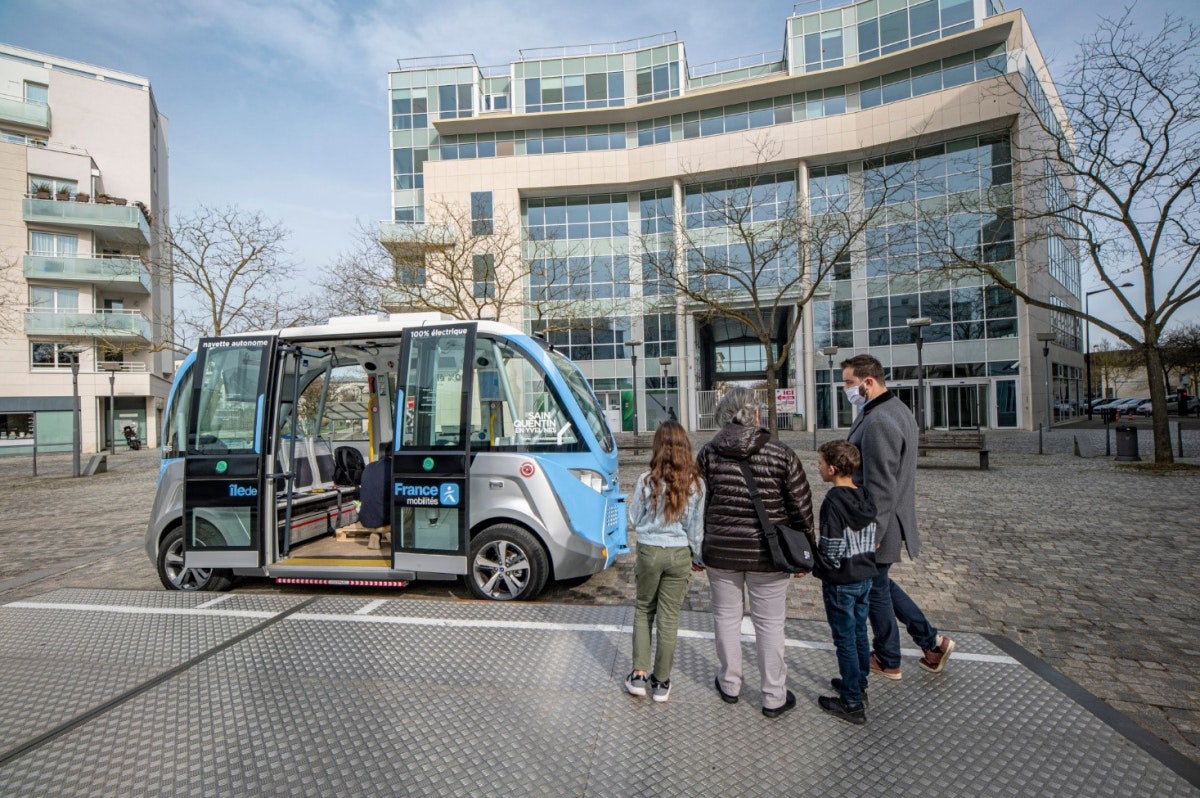 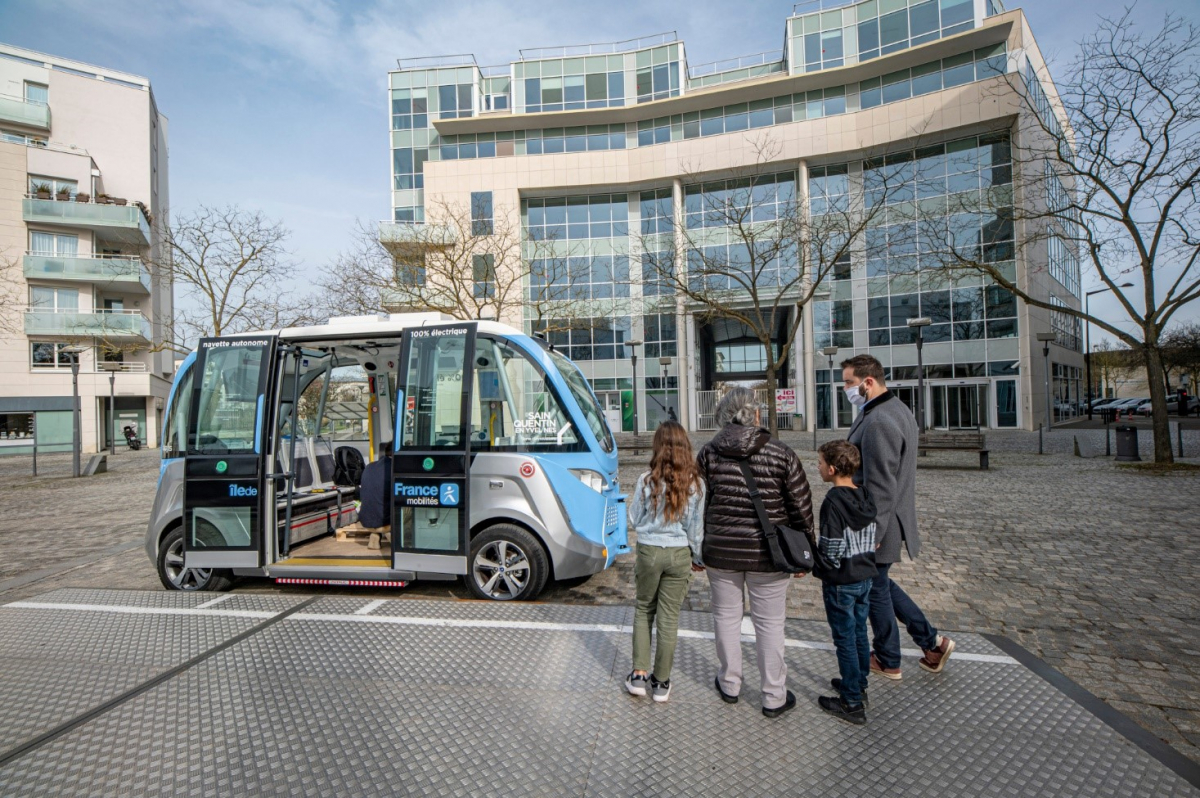 A FREE SERVICE OPERATED BY KEOLIS

With €2.4 million in funding from Île-de-France Mobilités, the service is free of charge for all passengers and operates Monday to Friday from 7.30 am to 8 pm.

The choice of Keolis to run the first regular autonomous shuttle service on behalf of Île-de-France Mobilités reflects a commitment to delivering a quality of service in line with the level achieved on other bus lines in the region.

The new line has been designed to complete the existing bus service by providing a last mile solution for the local employment area.