New organisation of the Keolis Marketing, Brand and Communications department 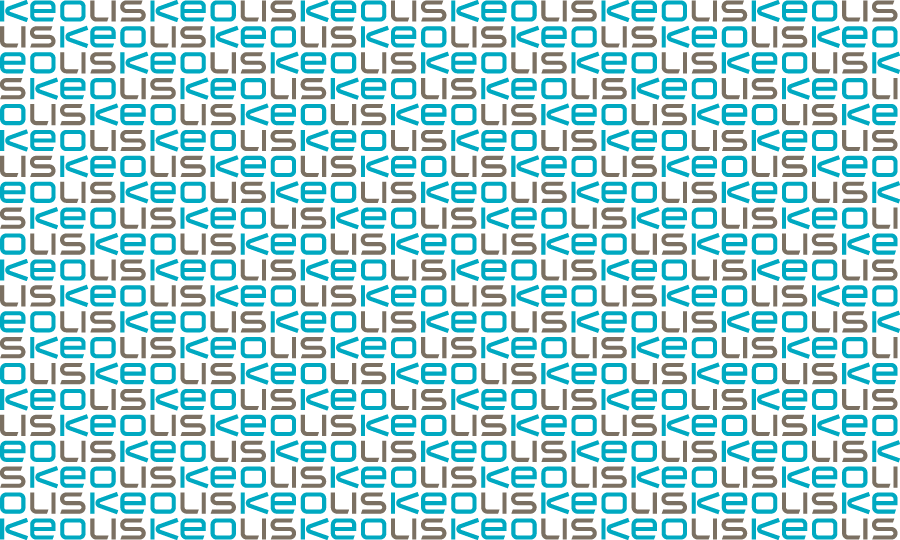 New organisation of the Keolis Marketing, Brand and Communications department

After studying law, Marc Berthod, 62, started his career in 1981 as a parliamentary assistant in the French National Assembly, then in the Senate, before becoming Chief of Staff to the RATP CEO in 1984.

In 1986, he became Chief of Staff for the Chairman of the EPA  (public and urban planning establishment) of the new city of Marne-la-Vallée, in the Greater Paris area for three years. He then pursued his career alongside the mayors of various municipalities (Metz, Villeurbanne, Bron, etc.) for more than ten years, as Chief of Staff and Director of Communications.

A graduate of the Institut d'Études Politiques in Paris (Public Service section), Jean Ghedira, 58, began his career in 1989 alongside various elected officials, government members and civil servants, notably as Chief of Staff.

In 1999, he became Director of Communications at Keolis. Over nine years, he accompanied the group's transformation, led the development of its image and supported the change of name and of shareholders.