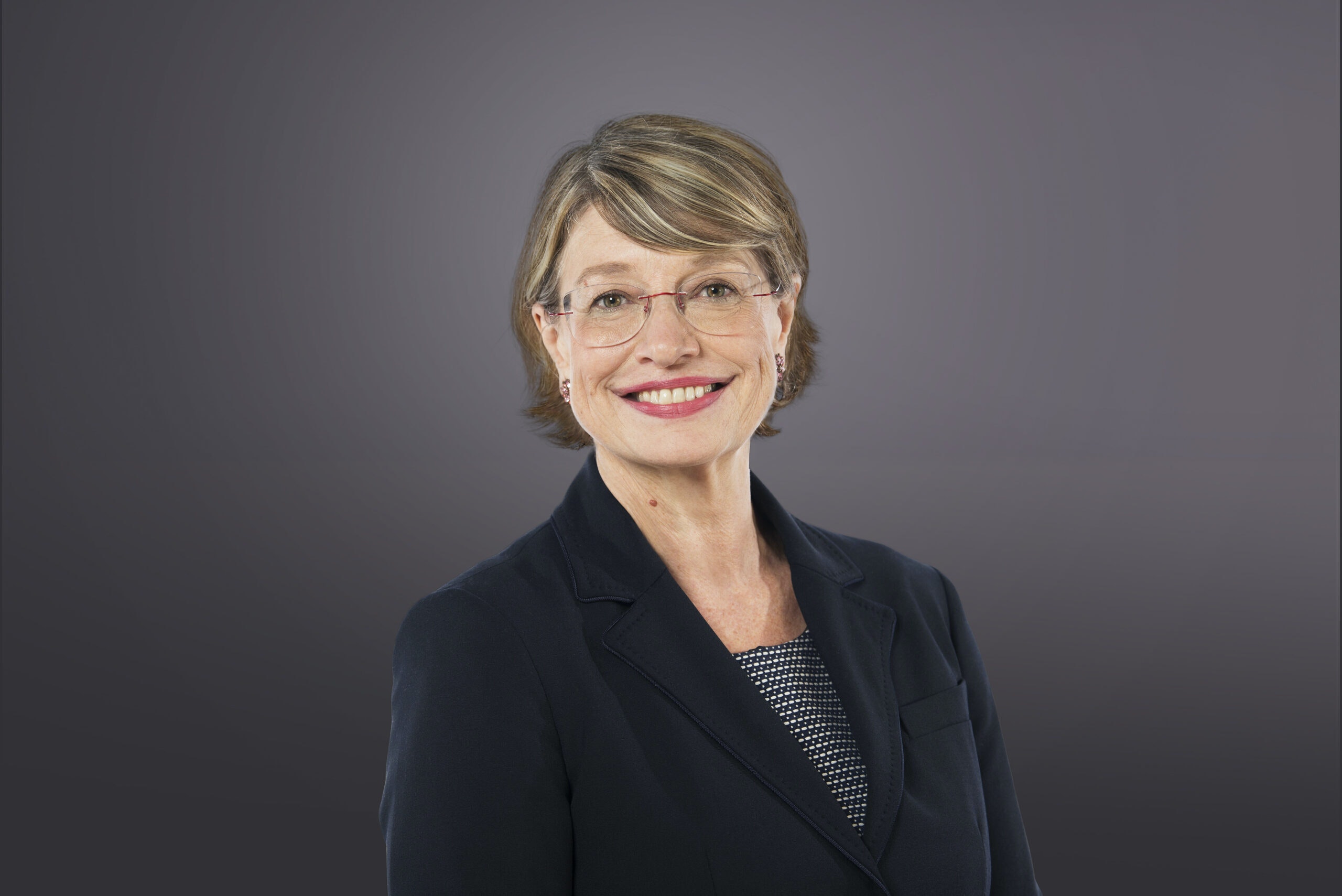 Sylvia Metayer appointed to the Keolis Supervisory Board

29th July 2021
On the proposal of CDPQ (Caisse de dépôt et placement du Québec), Sylvia Metayer was appointed to the Supervisory Board of Keolis on 21 July 2021. Sylvia Metayer is Chief Growth Officer at Sodexo and a member of its Executive Committee. 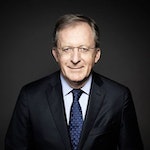 "We are delighted to welcome Sylvia Metayer to the Keolis Board. Her career with major world-class companies and her experience in development will be put to full use to support Keolis in its growth strategy."

Jérôme Tolot, Chairman of the Supervisory Board at Keolis

In 2006, she joined Sodexo as Group Financial Controller before being appointed Chief Financial Officer for Sodexo's On-site Services operations in Europe. She was then appointed International Large Accounts Director where she developed a portfolio of integrated services for corporate clients. In 2015 she became Chief Executive Officer of Sodexo’s Corporate Services Worldwide Segment and joined the Executive Committee. She was appointed Chief Growth Officer in 2019. In parallel, Sylvia Metayer is a Non-Executive Director for Page Group Plc, a trustee of the Quebec Labrador Foundation. She also serves on the International Strategic Advisory Board and on the Research Orientation Committee of HEC Business School. Committed to diversity and to promoting women in business, she is a founding member of SoTogether, the women’s network of Sodexo. She is also an Executive sponsor of Pride, the Group's LGBT network.
A French, British and Canadian national, Sylvia Metayer is a graduate of the École des Hautes Études Commerciales (HEC), France, and of Queen's University and the University of Ottawa in Canada.