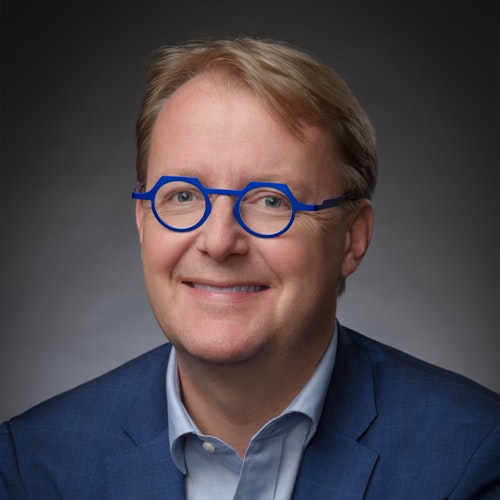 Clément Michel is a graduate of the Ecole Centrale de Paris and holds a masters degree in economics from the University of Essex (UK). Clement joined SNCF in 1999, where he held several operational positions in Paris and in Montpellier. In 2005, he became Executive Director of Gare de Lyon station in Paris. In 2009, he became Chief Operating Officer for the Yarra Trams network in Melbourne, Australia, coinciding with the beginning of the new Keolis Downer franchise (in which Keolis has a 51% stake).

He was appointed CEO of Yarra Trams in 2013, before taking on the role of President and CEO of Keolis North America (USA and Canada) from 2016 to 2021. He became Group Director Human Resources and Transformation on 3 May 2021.