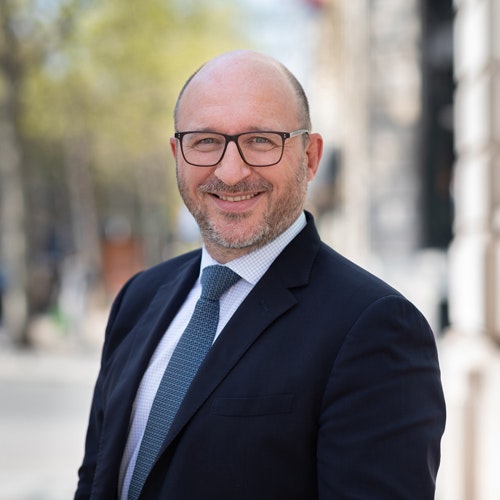 Pierre Gosset is a graduate of Ecole Centrale de Nantes (1994) and INSEAD (2001). He spent part of his career with Alstom Transport, which he joined in 1998. After several years in the Signalling division, he became Key Account Director for local authorities in France, before being promoted to Director of the Tramways Platform in the Rolling Stock and Components division in 2010. He then became Vice-President for Engineering. Pierre Gosset joined SYSTRA in 2015 as Chief Technical Officer and became a member of SYSTRA's Executive Board in 2019. He has been Group Director Industrial Division at Keolis since 1 March 2021.