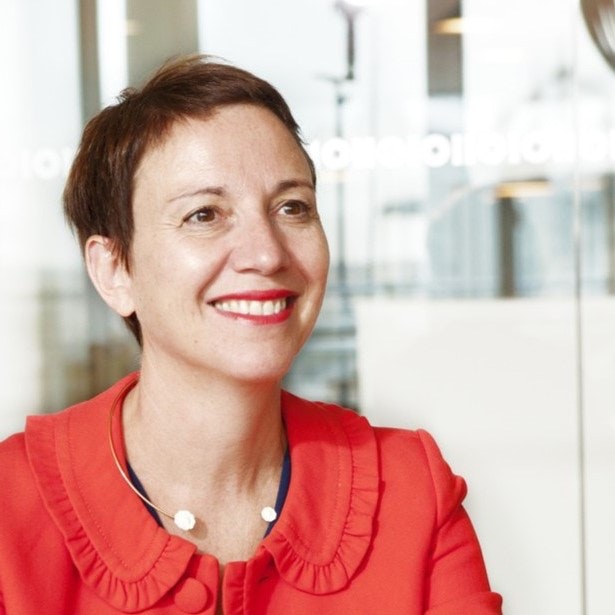 A graduate of Audencia – Sciences Com’ in Nantes with an “environment and health” certificate from Mines ParisTech, Sophie is a member of the corporate relational capital working group at the Observatoire de l’Immatériel thinktank.