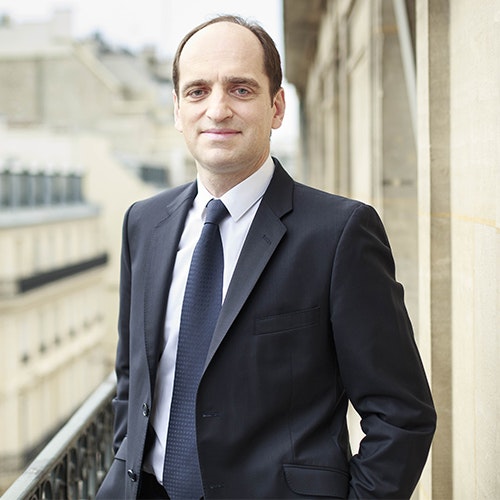 Arnaud Van Troeyen is a graduate of the Institut d'Etudes Politiques in Paris. He worked for over 13 years as a consultant banker in mergers and acquisitions for the Dresdner Kleinwort Benson and ABN AMRO groups, mainly on transactions in the financial services, distribution and transport sectors.

He joined Keolis in 2007 as head of the acquisitions and partnerships department of the Keolis Group, with additional responsibility for the financial review of major international tenders. In 2009, he joined the Keolis Group's Executive Committee as Deputy Managing Director Strategy and Group Development. On 1 October 2018, he was appointed Group Deputy Director International.