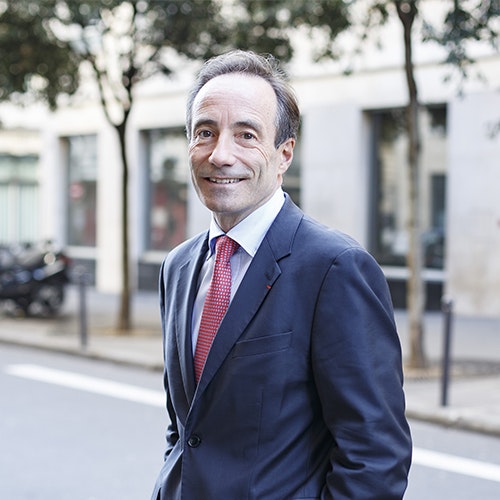 Bernard Tabary is a graduate of Rouen Business School. He started his career with the Bolloré group in 1983, where he held a number of management roles in the Transport and Logistics branch, including Vice Chairman of Marketing, Quality and Information Systems (1989 - 1994), Managing Director Australia and New Zealand (1994 - 1995) and Director Africa Line (1997 - 2000).

In 2000, he was appointed Managing Director of the Environment Division of Plastic Omnium, an automotive equipment manufacturer.